ON THE FRONT LINES WITH THE AFGHAN COMMANDOS BATTLING ISIS

When the Afghan National Army can’t finish a fight, needs to clear an area or is pinned down, it calls in the commandos, the nation’s best and perhaps final line of defense. Calls for the elite special-operations unit have come in faster and faster since late 2014, when the Taliban started to retake territory vacated by withdrawing U.S. troops and coalition partners. About half the country is currently under Taliban control, and more is on the verge of falling.

And now ISIS—has also moved in. 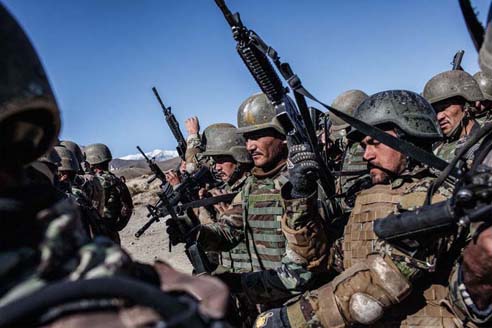 After years of fighting and training alongside America’s legendary Green Berets, the commandos are now on their own. They became used to their sugar daddy calling the shots and giving them money, arms, air support and intelligence when things got tight. Not anymore. Now they must run the show and operate better than their U.S. advisors—or risk a Taliban takeover. 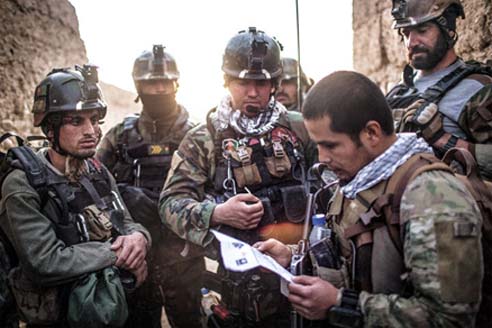 But how long can an overworked force of 10,000 men hold together a country of 32 million people? 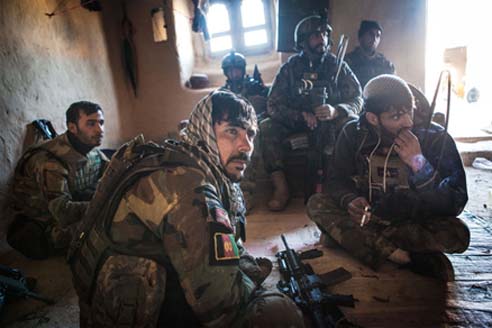 I went to Afghanistan to find out. My story is in this month’s issue of Playboy.